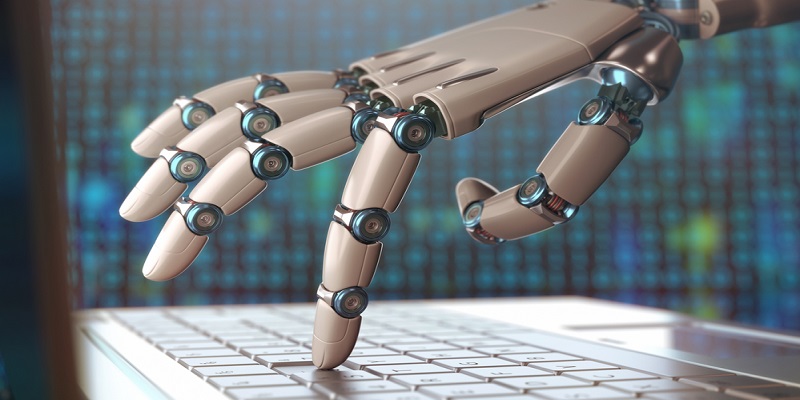 Artificial Intelligence (AI) has been a buzzword in recent times, and one of the leaders in this field is, of course, Google. Most AdWords users are unaware of this, but the AdWords platform is slowly and surely becoming highly automated thanks to AI and machine learning. Here’s a peek at how Google has been doing it, and where we are headed. This had AdWords account managers scratching their heads, because Google didn’t describe how the decisions were made, only that the results should be an improvement. The earlier tool, Budget Optimizer, was easier to figure out: Google simply aimed for the most clicks out of a certain budget — something that most data experts could work out with some pivot tables comparing ad positions.

But Conversion Optimizer uses some magic that goes beyond what can be worked out on a spreadsheet, and Google didn’t tell us the formula. Enhanced CPC is basically Conversion Optimizer, except you don’t set a target CPA. It is simpler for the user and gives more control to Google’s AI. Furthermore, knowing that bids would not increase by more than 30% was comforting; there was a safety net built in.

Goodbye to the comforting max CPA and welcome target CPA. No more promises regarding the most it will cost, less control for the advertiser, and more magical mystery from Google.

Just like the removal of max CPA, Google has removed the 30% limit on bid increases for Enhanced CPC. There is now no limit. Google says: And we have already seen examples of $50+ clicks from $7 bids. Sure, they don’t last long, but it is a bit scary. More than ever, we are being asked to trust the machine.

This feature hasn’t rolled out to many accounts yet. Google says it will let you know if your account is part of the pilot program, and you have a two-week window to opt out. Bad luck if you are on vacation… Supposedly, the pilot ads are written by humans, but the plan is to automate the process. Google will use machine learning to look at how humans do it, and when it has learned how, unleash the hounds!

The Google team release such innovations because they already know they work by running experiments alongside existing data. They know that CTR and conversions and CPA improve. However, they know they work in aggregate, across the totality of their advertisers, which means better results and presumably more profits for Google. That is not the same as the innovations working for every account and every scenario. Consequently, many advertisers have found these features didn’t work when they first tried them, and have shied away from them ever since. Where are we headed?

The end goal is almost certainly a souped-up version of AdWords Express. The only thing that can stop this end game is advertiser revolt, and that is unlikely.

Here’s how I see setting up an AdWords account in 2020:

2. Google comes up with a list of products/services scraped from your site. Exclude any that you don’t want to advertise. Provide the URL or URL path for products that might have been missed.

3. Google comes up with ad headlines. They aren’t broken down to line 1 or line 2. For products, they will have a [Product Name] placeholder. If the ad copy does not represent your business accurately, you can jump through some hoops for it not to be used. Feel free to provide your own ad copy, which Google will test against its own.

5. Google comes up with the keywords. There are no match types. You can exclude any that don’t suit, but a warning will say that this could reduce the impressions your ads will receive.

6. There are no bids. A slider will let you choose a budget. It will show how many clicks/impressions you can expect, alongside a CPA range “typical of sites like yours”. Yep, that’s why Smart Goals exist in Google Analytics.

7. Conversion tracking will be achieved by a new version of Google Analytics that is similar to products like Heap. You add the code to your site, and the Google’s AI will work out what will count as a conversion and automatically record them. They will be itemized in reporting.

And that’s it. You can look at reports whenever you like, but all you will know is:

The only actions available to you will be excluding search terms and adjusting your budget.