We’re a company who doesn’t shy away from practising what they preach. Committed to increasing our blog presence at start of last month, our resulting blog-roll for August was huge. Between then and now, we have discussed everything from ensuing Pandas, Google’s controversial reinvention, unrealised star-crossed lovers McDonald’s and Burger King, and Reddit’s own presidential candidate Bernie Sanders. Forbes’ Under 30 Summit, what the UberEats launch means for date nights and hangovers everywhere and what it is to be a female business writer within today’s industry – to name a few. Now well into September, we thought that for today’s blog we would touch base on a few digital marketing news stories that didn’t make it onto the WME blog. Starting with Sri Lanka’s commitment to Google’s balloon-based internet connectivity project Loon, and finishing with Barbie’s social media alter-ego Hipster Barbie. 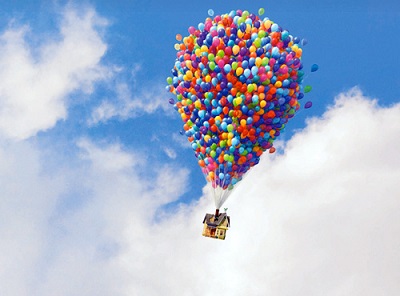 Google’s Loon Reminiscent of Disney’s Up

Early last month, Google announced that Sri Lanka was leading the way as the first country to sign up for Google’s balloon-based internet connectivity project, Loon – what has been aptly dubbed this century’s space race between three of world’s tech heavy weights continues. Google’s Loon paves the way for worldwide internet alongside OneWeb lead by former Google innovator Greg Wyler, and billionaire Elon Musk’s (the founder of PayPal) latest venture, SpaceX. What sets Loon apart for us is the nature in which the Google team has opted to roll out the fast and affordable internet. Previously tested in New Zealand and Brazil, the project aims to provide internet to regions with less developed infrastructure via balloons drifting at high-altitude. How cool is that? Google’s Loon balloons are reminiscent of scenes from Disney’s Up in what is a very uniquely-Google move. Watch the video below released by Google explaining the project in its most simplistic form for guaranteed warm and fuzzy feelings.

From balloons to beverages. In a study released by Coca-Cola China and conducted by the Mobile Marketing Association, they found that brands can achieve major improvement in the performance of their campaign by allocating between 8% and 15% of their budget to mobile. The research revealing that allocating 8% of total budget drives 7% of profits whilst dedicating 15% drives 16% of overall profit. Additionally, the research also revealed that mobile smashes the ROI of TV advertising with it just falling short of doubling for mobile. Most of you reading this will be cursing the thought that some people remain unmoved by research and statistics such as these but alas, despite the whispers that everyone is going mobile well and truly turned to shouts some businesses are yet to follow suit. 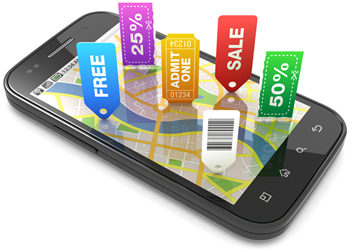 In a prime example of big brands reinventing themselves to stay relevant; Instagram goes landscape rendering SquareSize and similar apps useless whilst Facebook redesigns long-forgotten notes function to compete with Medium and LinkedIn. In a statement released appropriately via Instagram accompanied by a landscape image, the Instagram team announced the move to add landscape posting to the platform by saying “…Today, we’re excited to announce that — in addition to square posts — you can now share photos and videos in both portrait and landscape orientation on Instagram.” adding “Square format has been and always will be part of who we are. That said, the visual story you’re trying to tell should always come first, and we want to make it simple and fun for you to share moments just the way you want to.”

Additionally, Facebook’s new changes mean users will soon be able to post blog-like content to their wall. Users can view public tests of the revamped function here and find out more about the specifics of the changes via Wired here.

What aesthetic, much Likes –  wow

Finally, just this morning our offices were alive with chit-chat about Barbie’s social media alter-ego making waves on Instagram, Hipster Barbie. Hipster Barbie’s on-point-aesthetic and troves of Instagram admirers had us so filled with vibe-envy that it was almost enough to make us forget about the infamous mid-week wall that often comes hand-in-hand with hump day. What aesthetic, much Likes – wow. 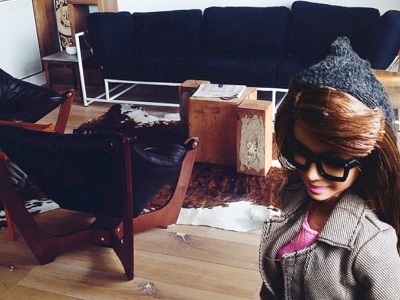 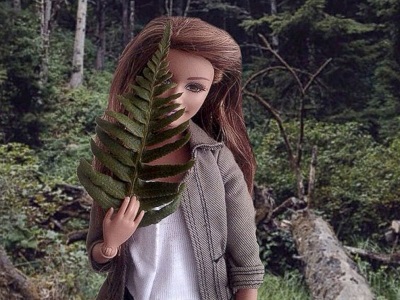