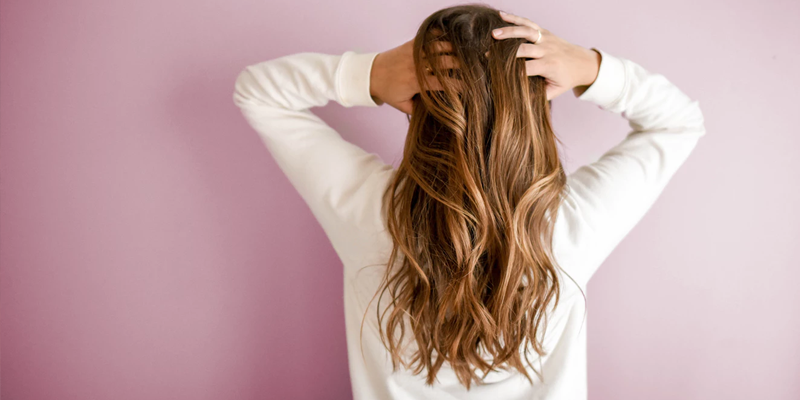 Beautifully positioned on the ground floor of the historic Grace Hotel, Solace Hair is one of Sydney’s premier hair salons. Offering a full suite of cutting, styling and colouring services using prestigious brands such as Aveda Hair Care and Colour and Olaplex, Solace Hair has built a reputation as a prestigious, professional and creative salon, adept at meeting the needs of a discerning clientele. The recognition as one of the city’s most respected hair salons only came after years of intense work and some clever marketing decisions, chief among them choosing to move their website to a .sydney domain.

Part of the new wave of top-level domains (TLDs), referred to as geographic TLDs or geoTLDs, these domains were an attempt by governing body, the Internet Corporation for Assigned Names and Numbers (ICANN), to offer more flexibility and a greater sense of local identity to website owners. The goal was to allow them to show their association with a geographical, geopolitical, ethnic, linguistic or cultural community.

The .sydney domain was one of the first geoTLDs to be offered to businesses, becoming available in early 2015. For a business as uniquely ‘Sydney’ as Solace Hair, moving to a .sydney domain offered clear and significant benefits. 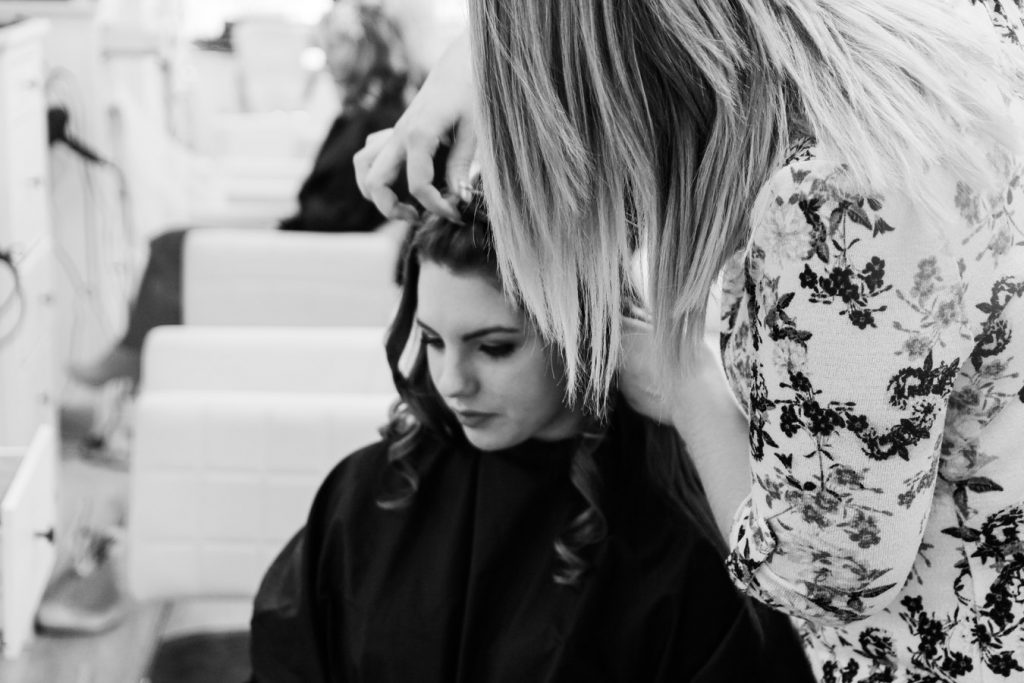 The road to success

High-end hair salons operate in a competitive industry. High labour costs combined with a need for constant staff development and innovation, as well as working in an industry culture that rewards close attention to brand image, meant that Solace Hair had to be careful, diligent and intelligent in its marketing strategy. In order to succeed, the company undertook a complete transformation of its online marketing efforts, stepping up its customer outreach through Facebook marketing and engaging digital agency Webcentral in 2014 to support it in search engine optimisation (SEO).

Webcentral committed to a broad-ranging campaign, performing a range of onsite and off-site search engine optimisation practices in order for Solace Hair to achieve more prominent positions on relevant Google search results. Initially on a basic SEO plan of 10 keyphrases targeting core services, such as ‘hair extensions sydney cbd’, as well as a range of branded treatments such as ‘kerastase salon sydney’ and ‘balayage hair sydney’, the company saw a significant increase in visibility, achieving page one rankings on seven of its keyphrases within seven months.

However, achieving the highest levels of success in an industry as crowded as hairdressing in Australia’s biggest city takes a more creative approach. While the site was seeing increased online traffic, some keywords were lagging. Where the campaign needed help was in ranking Solace Hair for some of the more competitive, Sydney-based keyphrases. To remedy this, Webcentral recommended that Solace Hair move from its existing .com.au address to a .sydney domain. Solace Hair agreed, and the transition to the new domain was completed in late October of 2016. This change proved to be significant, as Solace Hair saw improvements on many of the keyphrases that had plateaued or stalled, including the highly valuable Sydney-based keyphrases. This included ultra-high value keywords, such as ‘best hairdresser sydney cbd’, which moved onto page one after the shift. 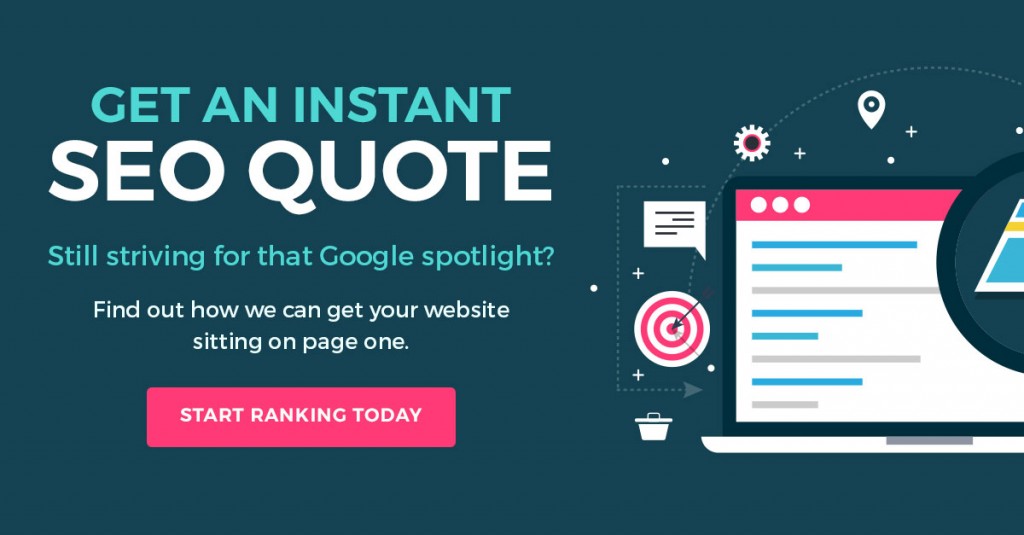 What’s in a name?

But why was a .sydney domain the silver bullet to Solace Hair’s ranking problems? In a nutshell, it’s because since 2014, with the rollout of Google Pigeon, Google has put more and more focus on providing consumers with listings for businesses that are physically located nearby, to the point where it’s become an overarching focus of many SEO marketing campaigns. Emblematic of this is a recent algorithm change detailed by Moz; writer Darren Shaw argued that physical proximity to a searcher is one of – if not the – largest ranking factors in local searches.

Committing to your city

As Google has been trying to sculpt its entire user experience towards delivering content that’s locally-based, it makes sense that any business that switches to a geoTLD will see its ranking improve against relevant keywords. Committing to a geoTLD shows a dedication to your local area and can significantly impact your ranking.

As far back as June of 2016, publications, such as Search Engine Land, were highlighting the potential ranking value of TLDs targeting keywords relevant to your business, citing the case of an American law firm that moved from a .com address to a .attorney gTLD (generic TLD). Previously, attorney Eric Block had struggled to rank the website for his Jacksonville, Florida-based law firm for competitive local keywords, but moving his website from ericblocklaw.com to jacksonville.attorney saw him gain prime position on page one for highly valuable keyphrases, such as “Jacksonville attorney” and “Jacksonville attorneys”. This tracks with Solace Hair’s experience, where after the roll-out of the .sydney domain, the client saw over two-thirds (more than 65%) of their Sydney keywords reach the top three positions on the first page. 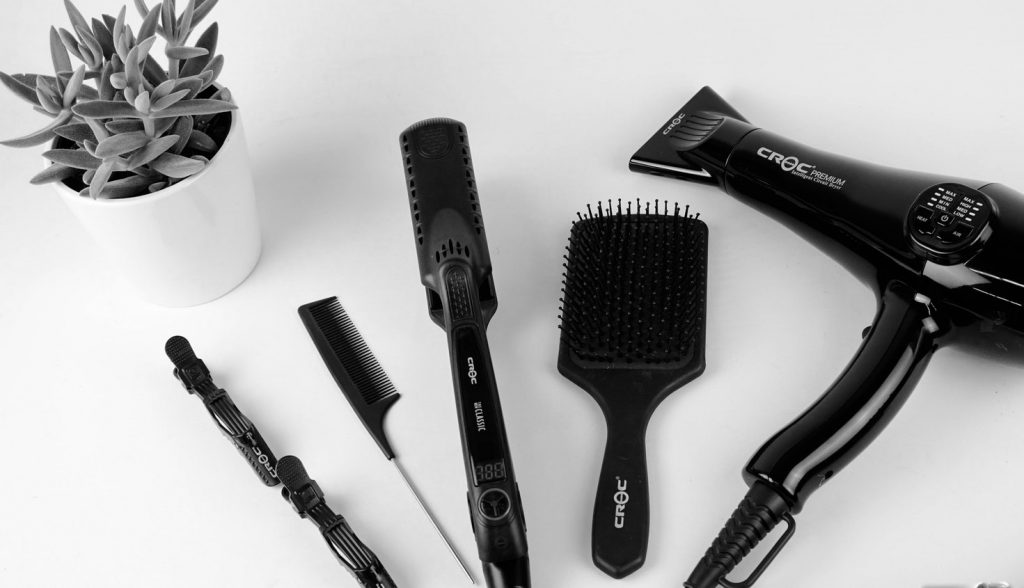 The benefits extend beyond ranking factors, helping businesses with geoTLDs to stand out in a sea of .com’s and .net’s. While the value of a country-code top-level domain, such as .com.au, for signalling to local customers has been known for decades, a geoTLD allows you to achieve the same end result, while differentiating yourself from the competition. Adoption rates of geoTLDs by the wider business community remains modest, with many organisations still electing to stay with more traditional .com and .com.au domains.

Because of this, there’s still the potential for your business to automatically differentiate itself in a fundamental way by migrating to a geoTLD. As of April 2018, all of the other websites ranking with Solace Hair on page one for ‘best hairdresser sydney cbd’ carry generic .com or .com.au addresses, making Solace Hair eye-catching on a deeper level. This makes them far more likely to get a click – and the numbers don’t lie. In the 18 months since Solace Hair launched their .sydney domain, their organic traffic has increased by nearly a third (28%), working to increase the authority of the site and working to further increase their SEO rankings.

Selecting a geoTLD. also provides more precise targeting – just as a plumber in the North Shore would target ‘sydney’ keyphrases instead of ‘australia’ keyphrases, choosing a geoTLD allows you to better target your audience and reach the people most relevant to your business. Appearing more like a local can help to make your company appear more trustworthy, a crucial goal for any business-owner.

Success by the numbers

Switching to a geoTLD can have significant financial benefits for a business. For a small monthly SEO spend, Solace Hair has been able to grow their organisation significantly. The increase in traffic and conversions has allowed them to hire additional staff, helping them to meet surging demand and further cement themselves as a premier boutique hair salon for Sydney. The interest in their business has also allowed them to pursue entirely new markets, and the owners are currently looking at expanding the retail section of their site, allowing them to immediately capitalise on web traffic by providing a wide range of hair care products. The additional authority the website has in Sydney from this new domain has been a key factor in these business expansions.